Take action against fly-tipping on your land 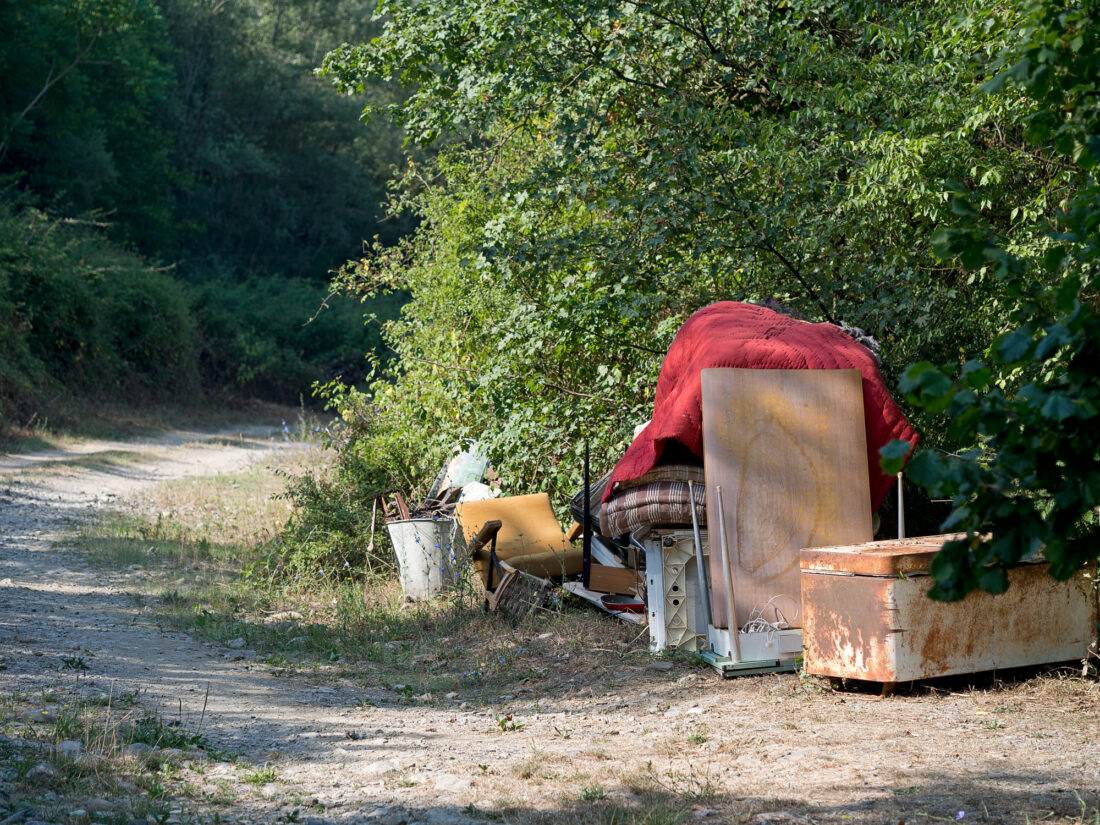 Take action against fly-tipping on your land

As the agricultural industry has seen a 54% increase in fly-tipping over the coronavirus pandemic. We take a look at your responsibilities and how you can defend your land.

What exactly is fly-tipping?

Fly-tipping is defined as the illegal dumping of waste, the scale of which can vary between a few bin-bags to an entire truckload. This a growing problem in the UK due to the recent pandemic and the motivations behind the crime can’t always be clearly determined. It could be due to a desire to save money, a lack of waste disposal facilities available to the perpetrator or simply wanting to relocate their problem waste for someone else to deal with.

Who has to deal with the waste?

Farmers and landowners are increasingly agitated by this issue and are calling upon the government to do more about it. One of their biggest concerns is that the government will clear up public land however they will not help those who suffer the crime on private land, instead stating it is the responsibility of the landowners themselves to clear up.

Worse still, those affected could then be personally penalised if they refuse to clean up the waste left on their land, sometimes finding themselves subject to court proceedings initiated by the Environment Agency (EA).

The average cost for a clean-up is around £1000 however if the landowner is taken to court for the presence of the waste, they could be liable to pay a lot more in defence, investigation and compensation costs.

The government have suggested measures to tackle the issue including harsher penalties and victim support. At the moment, however, farmers and landowners need to find their own ways to protect their land from the threat of fly-tipping.

Before you clear up any waste, ensure to conduct a full risk assessment to ensure you’re not at harm from the waste and determine if you need any specialist protective equipment during the clean-up. It may sometimes be necessary to hire specialist contractors dependent on the nature of the waste.

At Powell Commercial Limited we understand that fly-tipping can be unbearably frustrating for farmers and landowners who are forced into a corner to clean up someone else’s mess. However, we want to help where we can. We can work with you to ensure that you’re covered against the financial repercussions of fly-tipping, with an option to include Environmental Liability Insurance to cover you against potential liability claims. Call us on 01244 345076 for advice. 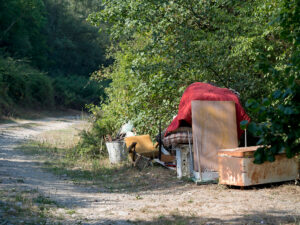